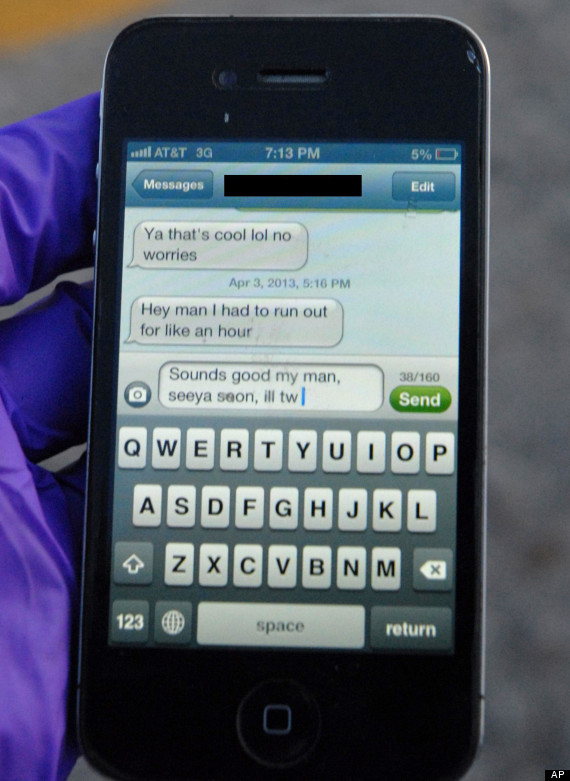 The parents of a university student from the USA killed in a car crash as he typed a text have released his final message in a bid to warn other drivers against doing the same.

Alexander Heit died shortly after the accident on April 3 on the outskirts of Greeley, Colorado.

The 22-year-old’s parents have now released an image of the text he was composing before he ran his car off the road.

He was responding to a friend’s message and had typed: “Sounds good my man, seeya soon, ill tw” before he crashed.

Heit’s mother Sharon released a statement via the police, which was published in the local newspaper.

It said: “I can’t bear the thought of anyone else having to go through something like this.

“Please, vow to never, NEVER text and drive. In a split second you could ruin your whole future, injure or kill others, and tear a hole in the heart of everyone who loves you.”