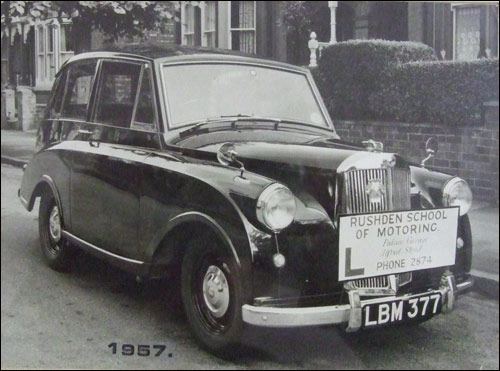 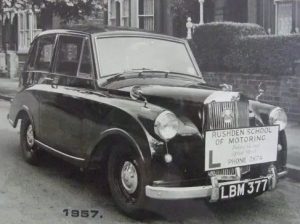 It’s certainly true that thirty – or even twenty – years ago most drivers only took 10 or 15 hours to get them through their test.

But the average number of hours it takes learners to become ‘test ready’ nowadays is, according to the DVSA, 47 hours PLUS 20 hours of private practice. A total of 67 hours altogether. So if your lessons cost £25 per hour you’ll spend over £1000 to get your driving licence where as dad only spent about £100 – driving lessons only cost about £10 then. The good old days!

Hopefully this explains things, but if you are still wondering then ask your superstar dad:

So next time someone says to you ‘I only took 10 lessons to pass’ just remember that there are lots of good reasons why it only took ten lessons in the ‘good old days’!